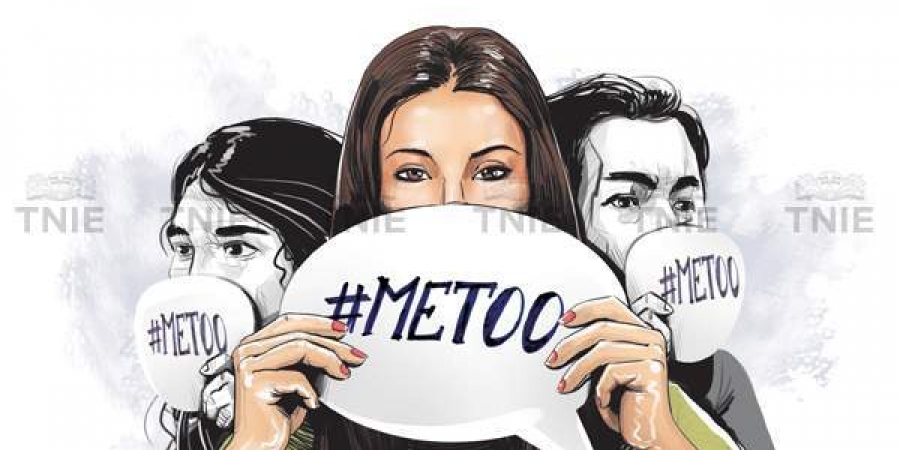 Workplace Sexual harassment is very real, happens every day, and because of the Sexual Harassment of Women at Workplace Act, employers can’t ignore it anymore. The corporate approach today is more or less reactionary. As soon as they receive a complaint an internal complaints committee is formed. This committee receives the POSH complaints, investigates and recommends appropriate action. The action varies between organizations.

Sexual harassment is viewed very seriously by most companies, and the perpetrators are generally penalized by their employers.

I was part of a POSH team for a company investigating a sexual harassment complaint, where the manager was terminated for sending sexually intimidating messages, but at the same time, he was paid a 6-month severance pay! How is this justice? A harasser loses his job, gets paid a 6-month severance pay, and lands up with another job without having the sexual harassment complaint on his record. Oh! I am personally aware of at least two managers who worked for multi-national companies who were accused of sexual harassment. But these managers preemptively approached the HR complaining of depression, stress at work etc. MNC’s cannot fire people when they are complaining of depression! These employees were then given time to recuperate from their “depression,” meanwhile they joined smaller companies and continue harassment.

Unless women employees are empowered to lodge complaints against harassers without a fear of being terminated in retaliation POSH will not be entirely successful in a corporate set-up.

I came across this very interesting news today, that a techie sued his company alleging that people from his organization discriminated and humiliated him because he hails from the SC & ST background.

The complainant was accused of sexual harassment by three of his female co-workers. While the company was investigating the three incidents pursuant to the prevention Sexual Harassment Act, the complainant filed a private complaint (criminal in nature) alleging that the Company’s management did and/or said a number of things (you can read about that here) that he found were against provisions of SC & ST Prevention of Atrocities Act. Now, if convicted, the management could have been imprisoned for 6-months to 5-years!

This is just an example of how an employee is trying to wriggle out of the sexual harassment charges against him.