Cancer Causing Fruits and Where to Find Them 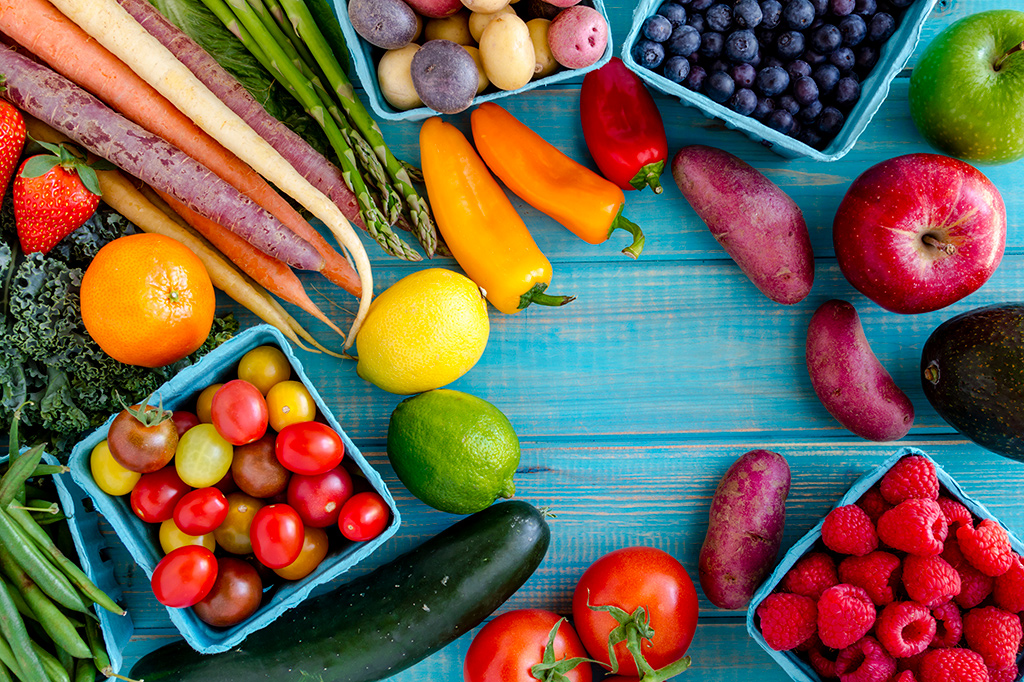 Fruits can be nutritious or poisonous.

I learnt about this truth quite recently. During one of my visits to the nearby supermarket, I saw one of my friends pick up an argument with the store manager claiming that he had ripened the fruits with calcium carbide. Calcium carbide as we all know is a corrosive chemical compound which causes cancer.

The manager surprisingly didn’t deny the charge but told my friend that if he wanted pure mangoes, he should probably try buying it from a store which sells organic fruits.

This begs the question whether we would buy fruits off the counter if we were informed that they have been ripened with Calcium Carbide, and that this chemical can cause cancer?

As we all know, the law prevents the sale of poison to the masses even if in the guise of a fruit or a vegetable!

The law of torts imposes a duty (a legal requirement) on the seller to adhere to a standard of conduct in protecting others from unreasonable risk of harm. The concept of “duty to inform” practically does not exist in our country!

Indian Penal Code (“IPC”) Section 269 says: “Whoever unlawfully or negligently does any act which is, and which he knows or has reason to believe to be, likely to “spread the infection” of any disease dangerous to life, shall be punished with imprisonment of either description for a term which may extend to six months, or with fine, or with both.”

IPC Section 270 states that: “Malignant act likely to spread infection of disease dangerous to life -Whoever malignantly does any act which is, and which he knows or has reason to believe to be, likely to spread the infection of any disease dangerous to life, shall be punished with imprisonment of either description for a term which may extend to two years, or with fine, or with both.”

I am sure one of the arguments of a defence counsel in a criminal trial will be Your Honour! Cancer is not an “infection” in literal terms!!!

The Ministry of Health and Family Welfare (which keeps a tab on births and deaths in the country) is tasked to implement several people friendly policies, including but not limited to:

b. Increased production of nutritionally rich foods such as pulses, oilseeds, and ragi, and protective foods such as vegetables, fruits, milk, poultry, fish and meat, etc.

The side-effects of drinking milk that contains growth hormones, and effects of consuming animal products dipped in antibiotic, is another worrisome topic.

The BBMP (Bengaluru’s protector) appoints health officers, who as a part of their job (sigh!) are required to investigate and inspect the trade establishments, and issue health licenses. Effectively, the health officers, or health inspectors have a duty towards the citizens to ensure that the trade establishments shall not sell cancer causing agents to unsuspecting people, certainly not without adequate warning.

The other question one can ask here is who takes the moral responsibility when cancer-causing fruits and vegetables are sold to hundreds of thousands of people daily? Can we blame the farmers, or should we blame the vendors, or should the blame reside with the Government?

The answer to this question in a developing nation such as ours is quite complicated, and I am not even attempting to answer it here.

We are told to stop eating processed food, not eat foods that have monosodium glutamate but are encouraged to eat fresh fruits and vegetables. No one tells us the nearly deadly effects of eating fruits and vegetables that contain poison, artificial colours etc. We are indirectly inviting cancer to our homes, to our children, and yet authorities have chosen to remain mute spectators.

In my opinion, selling cancer-causing fruits and vegetables is akin to genocide. Cancer kills people, and it does not discriminate on the basis of age, gender, religion etc. Thousands of articles are written on the apathy showed by the authorities, but nothing gets done.

Therefore, the “duty to inform” under the law of torts must be strictly enforced. Shopkeepers should be directed to disclose the source of fruits and vegetables, and how they were ripened. When we require the packaged food industry, and the pharma companies

(barring homeopathy and ayurvedic medicines) to disclose the ingredients, why can’t we enforce the same standard to our vegetable vendors?